My Son the Pteranodon 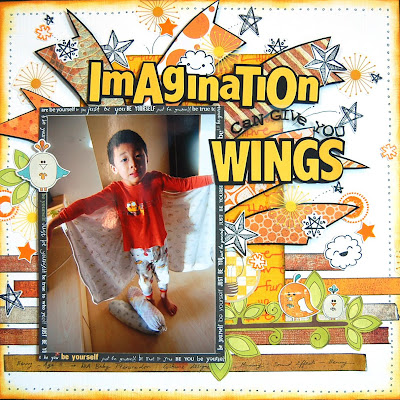 Layout Title: "Imagination Can Give You Wings"

This is my favourite from November's layout class. Clever title courtesy of my clever husband.

1. The photo - totally unposed. (That's his baby blanket by the way)

2. The Starburst: You start with a large circle template and draw curves at different angles to create the 'tail' of the shooting stars (that's that 'fountain' like thing behind the photo) from different patterned papers. I matted mine on black cardstock for a 'cartoony' feel. Then you arrange the 'tails' like they are 'bursting' out from behind the photo. Then, gather all the star stamps or patterns you have and basically 'sneeze' (i.e. glue randomly) them all over the page so you get a 'starburst'. (The cutting was a pain but the 'sneezing' was fun)

3. Wavy title on transparency ("can give you"): I stuck lettering stickers in a wavy line on transparency then cut it wavy along the top edge and left a large portion below so that it can be stuck behind the word "wings". That way the transparency floated up without needing foam dots.

4. The patterned papers totally say exactly what I want to say "Have Fun" and "Be Yourself" and the title is a pun - ahhh, the symbolism-junkie in me is very satisfied.

Oooh Sharon! I love this layout! Love the starburst. And I like your use of words. Henceforth "sneeze" and "smoosh" will be scrapping technical terms. :)

Thanks susan! Someday someone should come up with a scrapbooking lingo dictionary eh?

I gloo stuff for 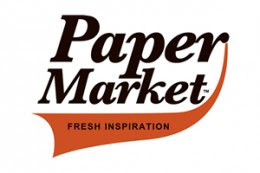 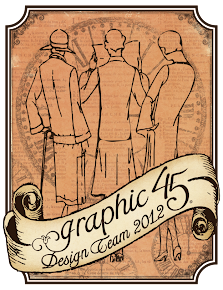 This is a Flickr badge showing public photos and videos from glooshmoo. Make your own badge here.